The studio was commissioned by the Madrid City Hall to create ‚ÄúLetras y Espadas‚ÄĚ (Letters and Swords) a literary route around Madrid in celebration of the 300th anniversary of the Royal Spanish Academy.

The route ‚Äď which was written by the distinguished writer Arturo P√©rez- Reverte ‚Äď explores the work of the most relevant writers that lived in the area during the most glorious period of Spanish literature ‚Äď the Golden Century. The tour starts and ends at the house-museum Lope de Vega . 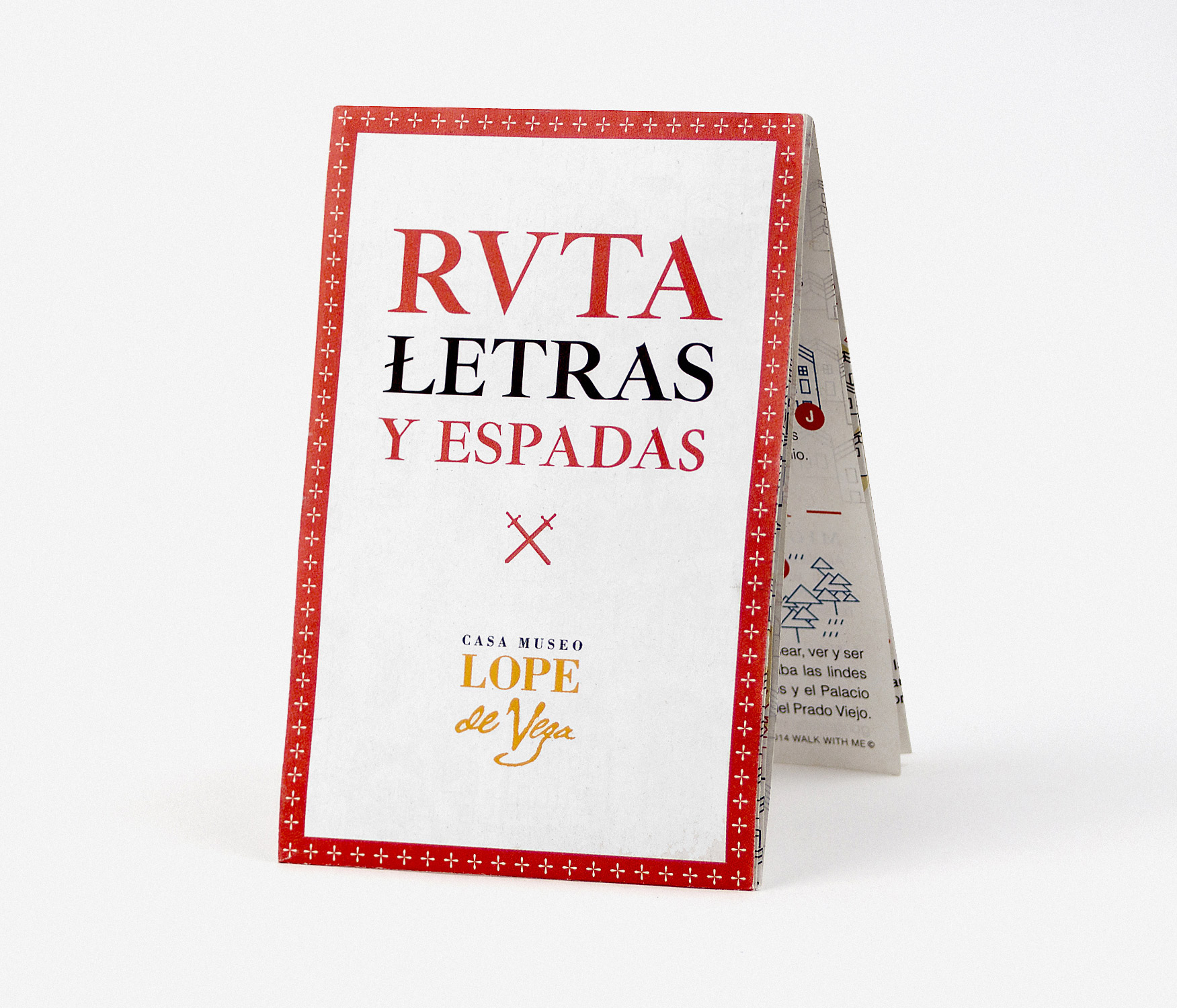 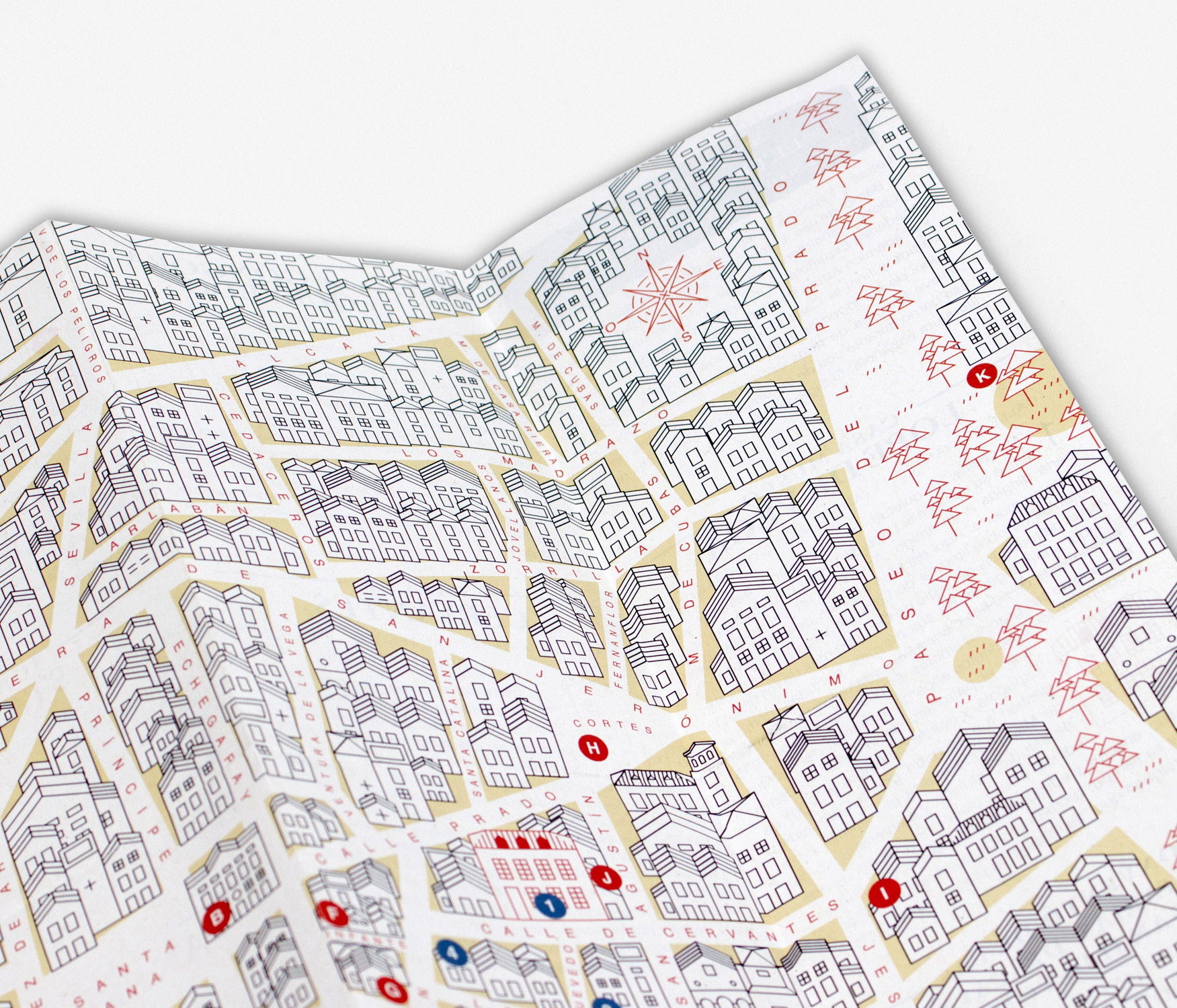 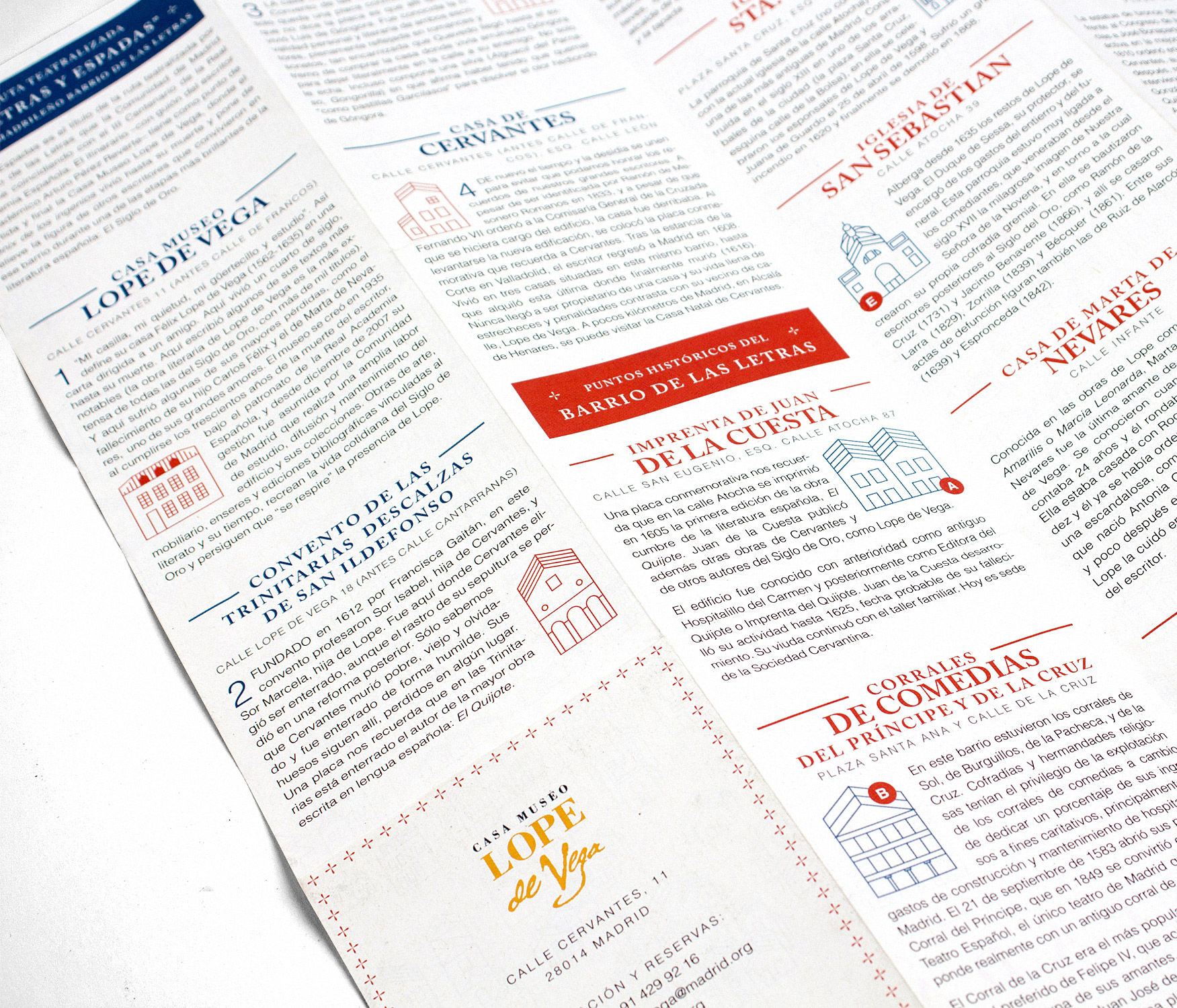 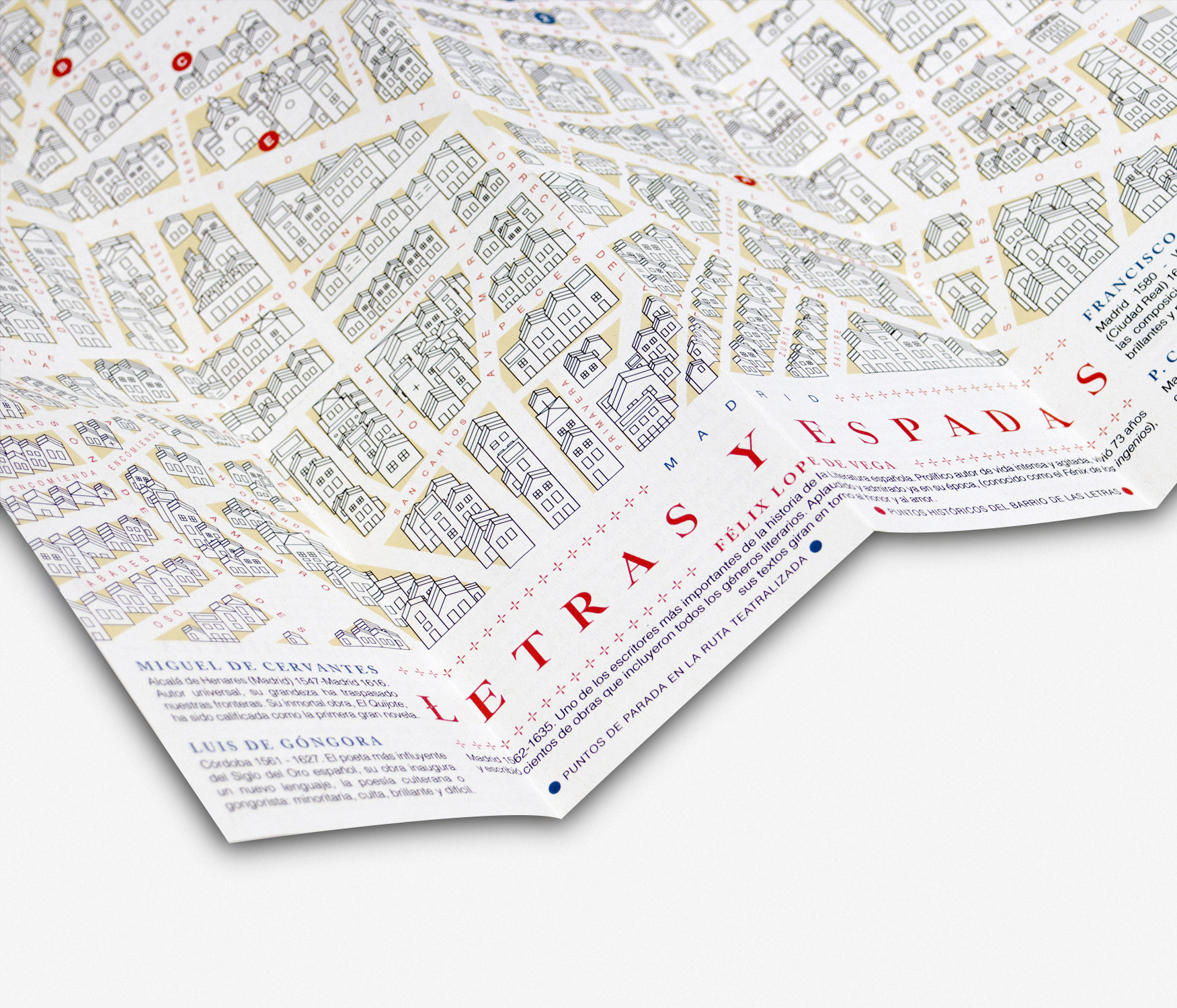 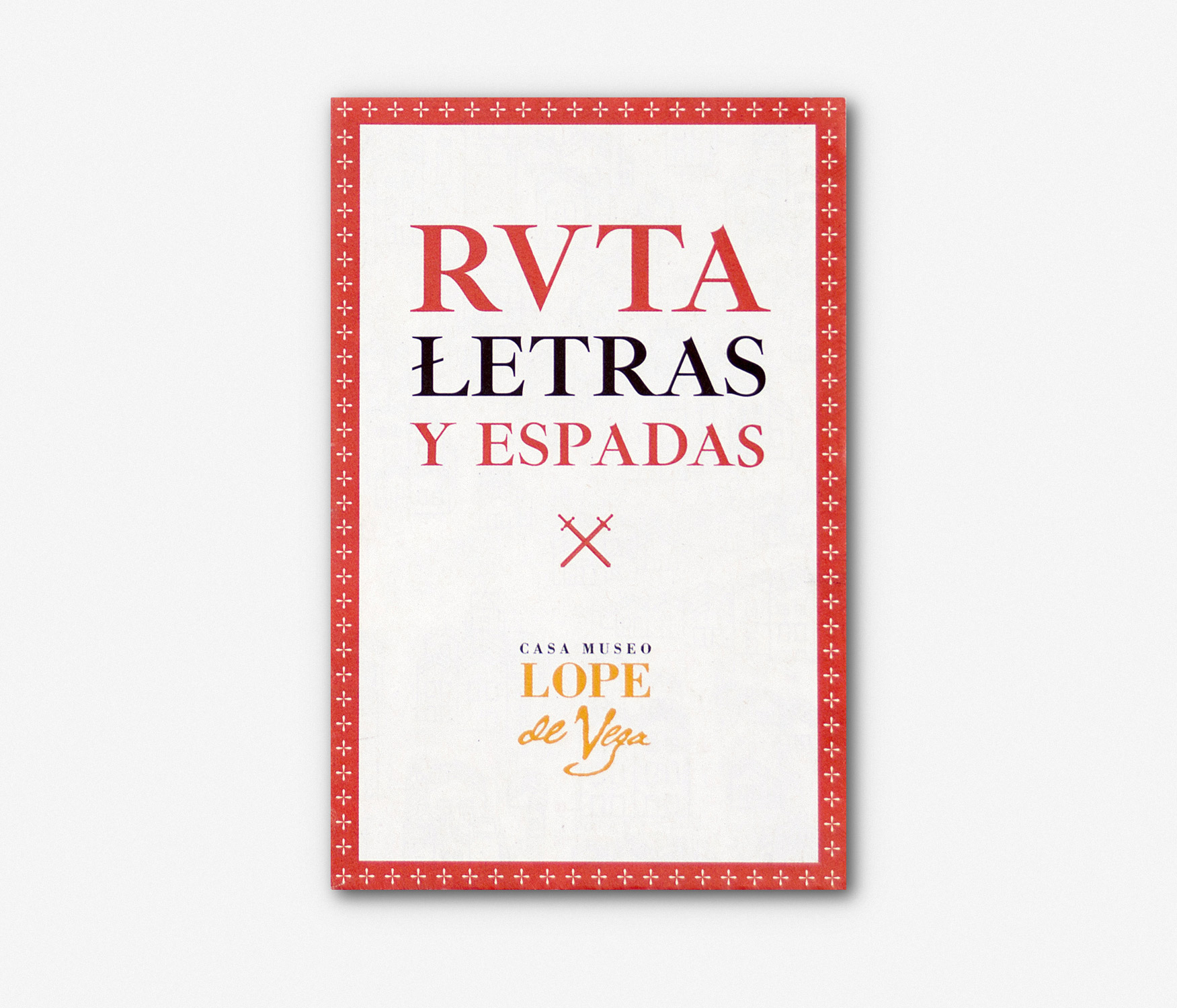